The GERL is not a hotel.

At least, not only.

You can stay with us overnight – or just have a good time. Relax. Work. Celebrate. Eat and drink well. Hang out with friends. Enjoy sports. Listen to music. Float around in the pool. Take a vacation – for three weeks, or just an afternoon. Lie in the grass and look at the stars. Be human.

Unblemished nature meets modern ambience. Traditional hospitality combines with urban lifestyle. A wonderful mountain view with an optimal connection to the city center. NATURALLY URBAN. The link between these apparent opposites are our guests – and us.

The Gerl family & the GERL team 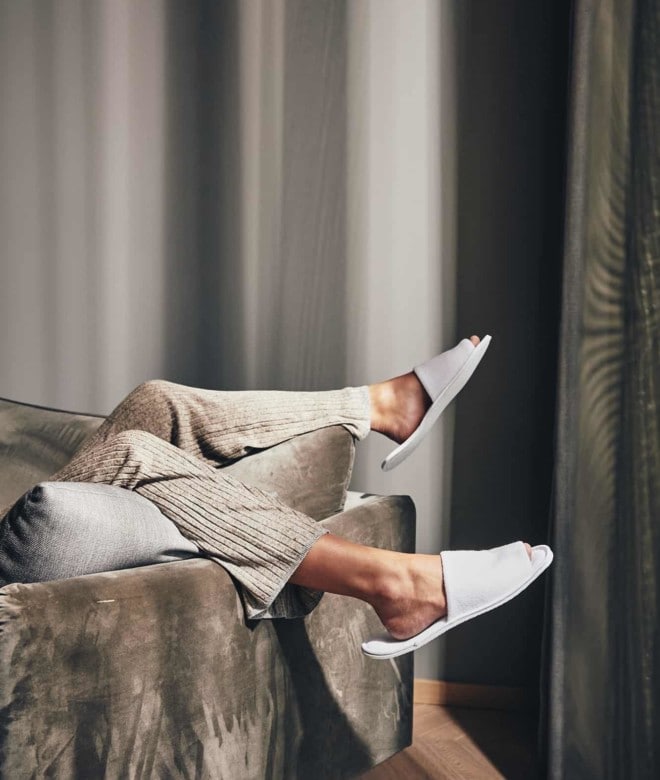 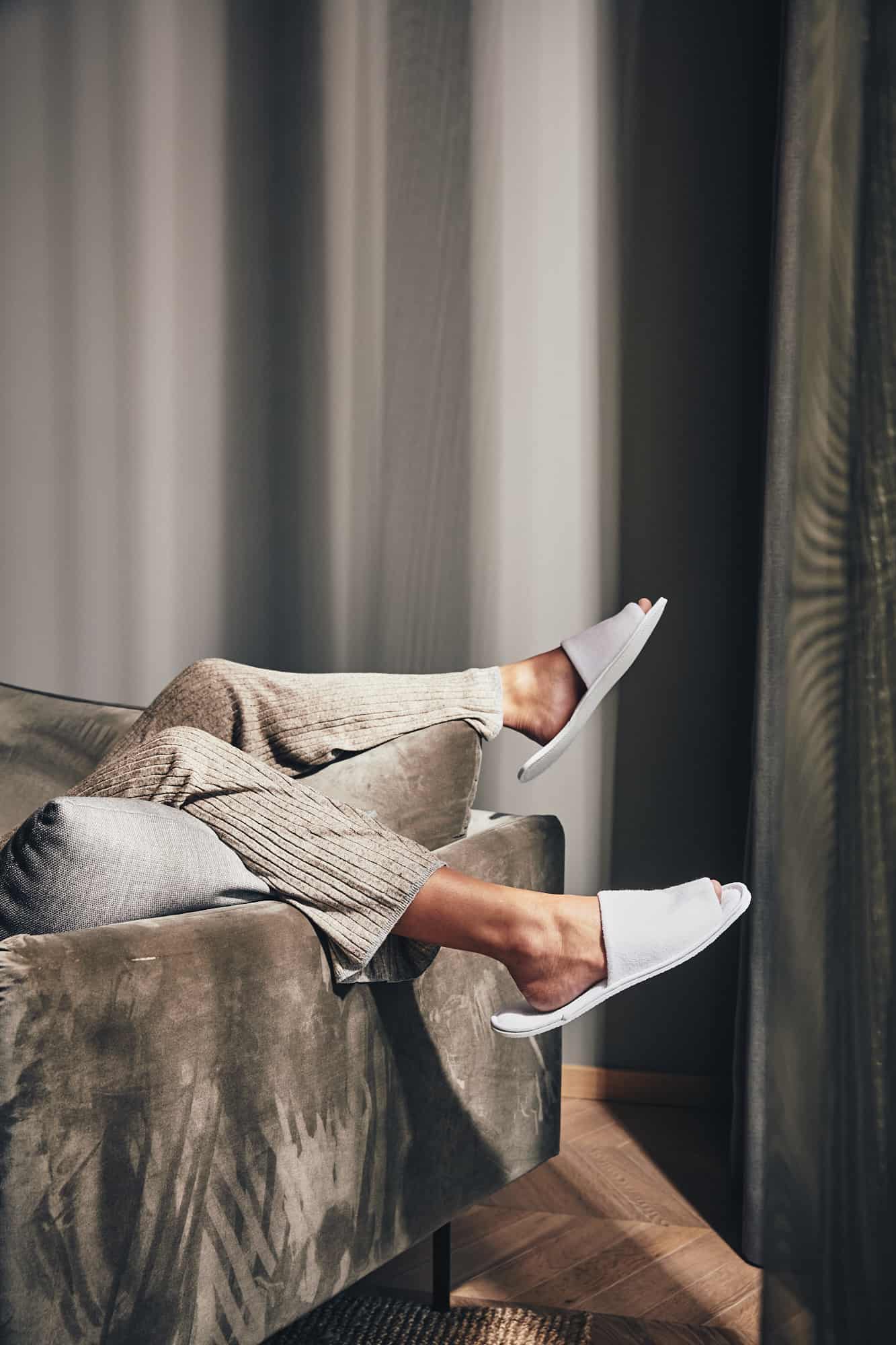 We would be very pleased to have you visit! 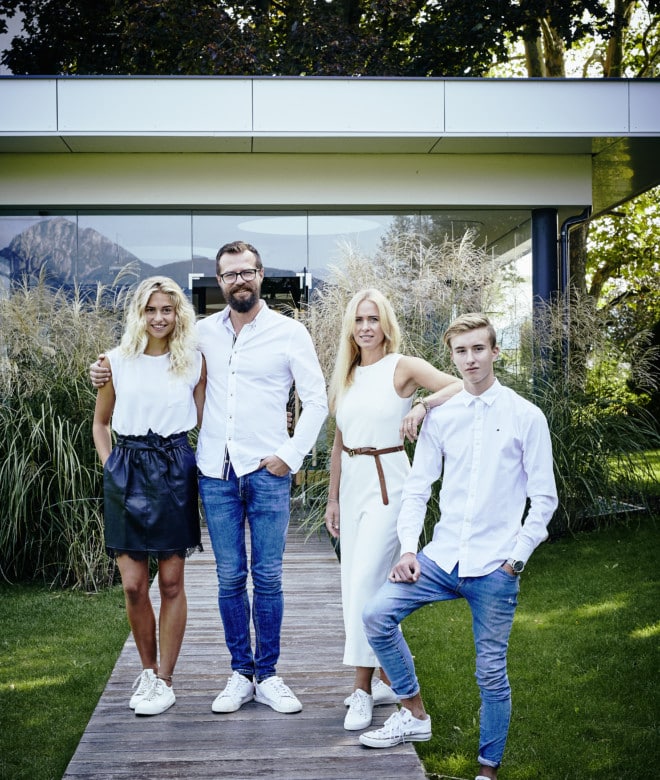 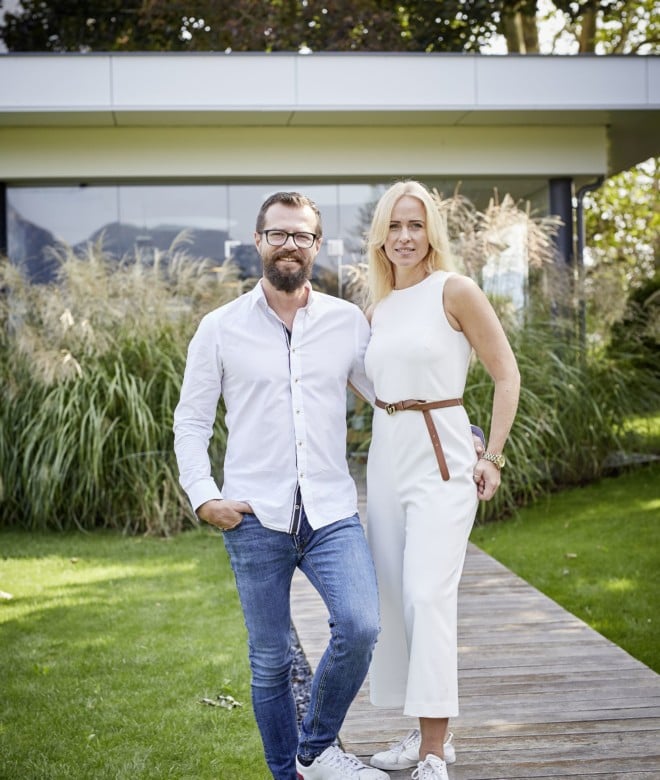 NATURALLY URBAN is our approach towards life itself. A closeness to nature connects with the colorful inspiration of urban space…and to people who value sociability, relaxation and enjoyment as much as we do.

Wals, a legendary community next to the city of Salzburg. Many traditional farms grow countless varieties of fresh, crisp vegetables on large fields, providing the city as well as the entire region with healthy vitamin-rich produce. Rural idyll – on the one hand.

On the other hand, it is also only a stone’s throw from Salzburg’s historic old town, airport, exhibition center, outlet center, stadium and Hangar 7. In terms of location, we are ideally connected – and hence, NATURALLY URBAN. 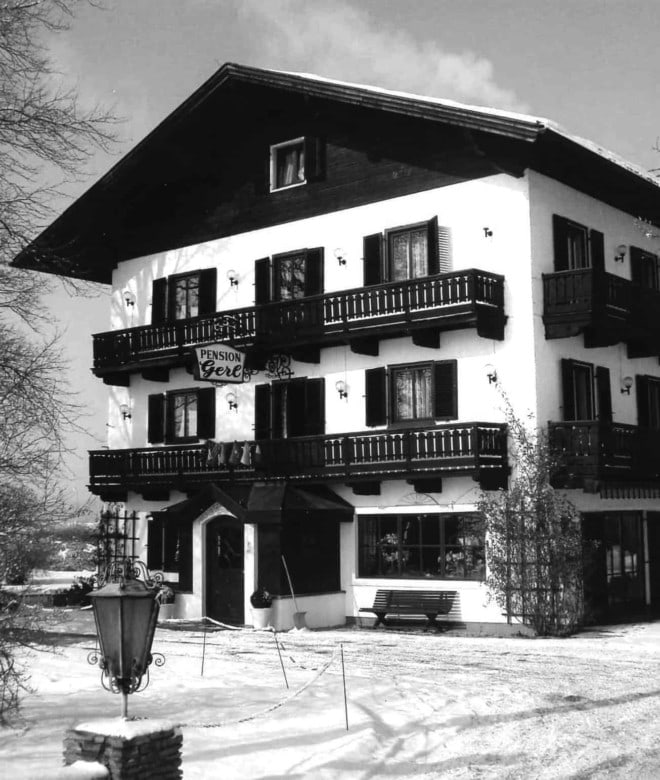 2020
The “GERL’s View Club” marks yet another milestone. As a symbiosis of spa, beach club, fitness studio and lounge bar, the “GERL’s View Club” becomes the new heart of our hotel.A spacious buffet area is added to the restaurant, and the indoor pool with its organic sauna is completely redesigned to also bring these areas in line with the overall style of the rest of the hotel. In addition, 12 new rooms are built on the first floor, including 7 gallery rooms with a ceiling height of 4 meters (just over 13 feet!).
2019
Now it is the main house’s turn: On the ground floor the bar area is enlarged and an open fireplace is added, inviting guests to linger in the area. The GERL’s meeting room becomes available, allowing for meetings to take place around the long solid wood table and in a very special atmosphere. Renovations to include air conditioning in all rooms are completed.
2018
The restaurant’s buffet area was completely redesigned and refurbished.
2015
In pursuit of fulfilling the new NATURALLY URBAN concept, the most comprehensive renovation yet is put into motion. The guesthouse receives an all-round renovation, including the addition of a new elevator. The lobby in the main building is enlarged substantially and a pool and fireplace lounge are added. All areas undergo a completely new interior design in line with the NATURALLY URBAN concept: modern, stylish and with a strong connection to nature.The “Krickerl” – the antlers of the roe deer buck - which used to hang in the house received a breath of new life and were stylishly formed to represent the head of a roebuck - the expressive symbol of our brand.A truly innovative milestone was set in the basement area between the existing buildings - the completely new "My PRIVATE SPA". Since that time, “My PRIVATE SPA” guests have been coming from near and far to enjoy time in their own world of exclusivity.
2008
The main house was completely rebuilt, the attic expanded and a new elevator installed. These were large investments whose significance would only become apparent in combination with the next big step in 2015.
2004
The next generation moves in as the "field of tourism" is handed over to Brit & Georg Gerl, the nephew of Georg Gerl Sr. from his brother Robert. This handover marked the beginning of another period of significant change and progress.
1974
The simple pension was expanded to include a new guesthouse, with the connecting structure containing an indoor pool and dinner restaurant. Among the prominent guests included the members of nature-loving Berlin Philharmonic Orchestra, who chose Pension Gerl as their regular accommodation for their annual festival appearances. Its countryside location with unobstructed views of the mountains together with its close proximity to the city made it the perfect choice. Growing numbers of other guests, mostly from Austria and Germany, made their choice for the same reasons. The day-to-day operations were run by Maria Gerl, as Georg Gerl Sr. also held positions in public office within the municipality of Wals-Siezenheim including serving many years as the chairman of the tourism association as well as having a position with the Raiffeisen bank in Wals.
1963
Together with his wife Maria, the oldest son Georg Gerl Sr. founded the “Pension Gerl’’ - one of the first houses offering accommodations in Wals. What they constructed at that time is now the front part of our existing building. Their decision has proven itself to be a brave, visionary idea.

A house full of history

The estate in Wals, southwest of the city of Salzburg, has been in the family for generations. Typical of the area, the Gerl family used the land to farm vegetables and to raise animals. The farm was known under the name “Schusterwoelfl” – or “Woefei” for short. 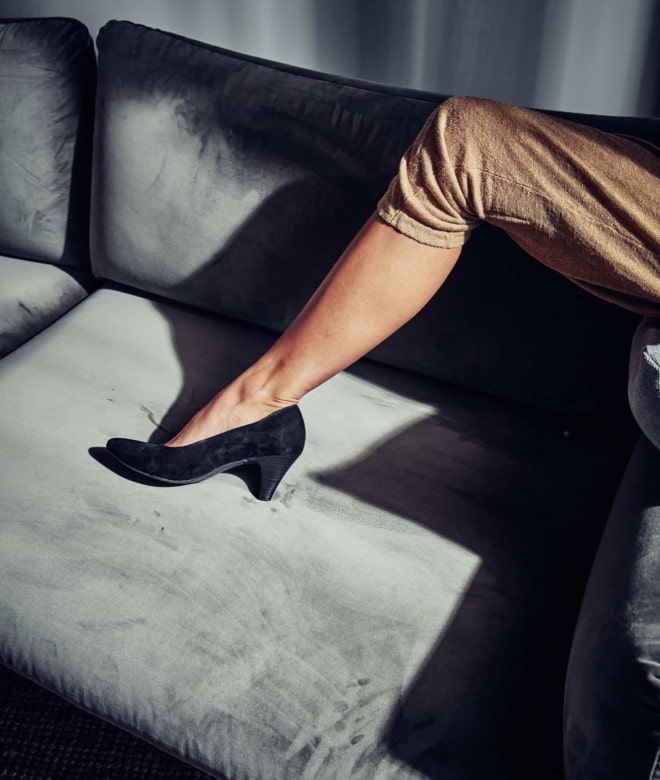 NATURALLY URBAN, close to the city and close to nature. We love and appreciate the beautiful nature surrounding us – so it makes sense that we do our part to take care of it. This is why we place such a high priority on natural, regional and sustainably produced products. We care about energy efficiency and have an appreciative, resource-saving focus on the use of water, food and other consumergoods throughout the hotel. These things are important to us, so this is how we live – every single day.

We clean primarily with steam devices, which disinfect up to 99.9%, so that we can largely do without chemical cleaning agents. We have also eliminated the useof plastic straws and PET bottles.

During our renovations, we took care to ensure that our trees, which were up to 90 years old, were not disturbed. To make sure that our beautiful maple tree will continue to be around for many more years, we simply built our pool lounge around it.